This month my wife and I went traveling. After a couple of trips to United States, we decided it was time for us to feel the air of Europe. I must confess being very skeptical about it. Europe is particularly expensive for us Brazilians and I somehow didn’t like the idea of eleven hours in a plane and being mistreated by Parisians because I can`t speak one of the most complex languages in the world. Despite my grumpiness, we went travelling.

Our first stop was the city of Amsterdam. My wife wanted to see the tulips of Keukenhof and May is exactly the month they happen to blossom. We took the bus and went to see them. As before, I was skeptical and tagging along just to make her happy. One of my efforts this year have been running away from clichés of style, and pictures of flowers are the front page of the “Manual of Standard Photography”. Not that flowers are not beautiful, I just thought of them as meaningless as photographic expression.

Once we got there and saw it, the only thing I could think was: who the hell cares? 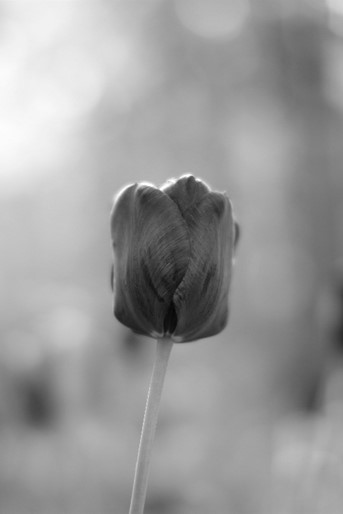 It is starting to get annoyingly usual being wrong about photographic themes!

Yes, flowers are cliché. A cliché that can only be seeing during five weeks a year and that is different every year. A cliché so beautiful I just could not help but take the camera and start clicking! 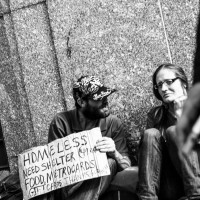